$29.99
DISCOUNTS buybetterbrands offers discounted shipping when you buy items together

This item has been added to your cart 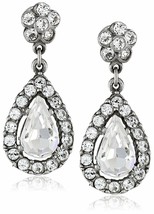 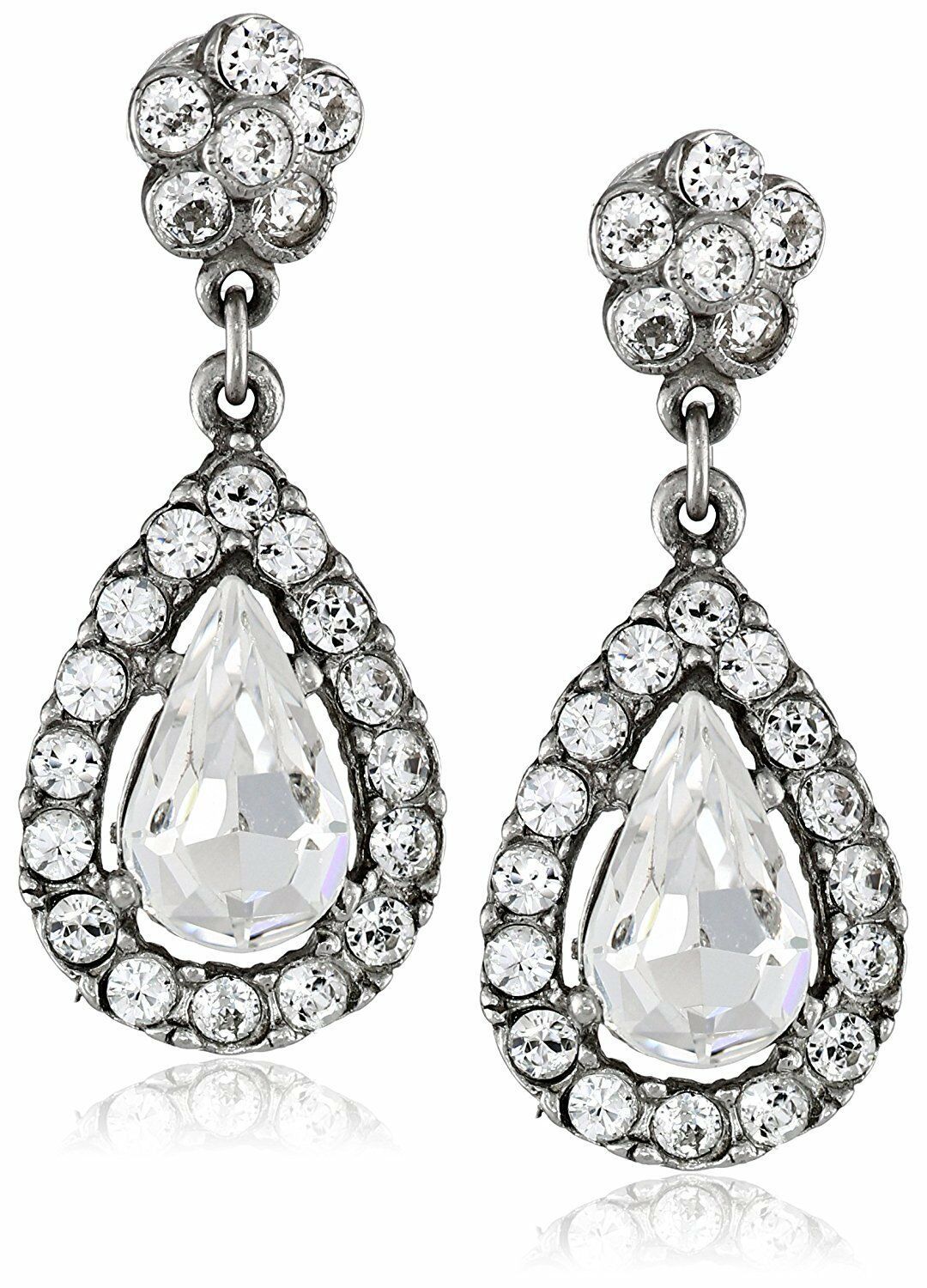 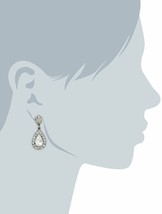 More about this item

When ordering from the US, parcels may be subject to import tax and duty charges, which the buyer is responsible to pay.

This product data sheet is originally written in English.


This is for a brand new pair of Ben-Amun by Isaac Manevitz Silver Plated Brass Crystal Teardrop Earrings
Length 1.5"
Width 1"
Isaac Manevitz, sole designer and founder of luxury jewelry brand Ben-Amun, established himself as an innovator in the fashion industry more than 30 years ago. With his exquisite line of hand-crafted one-of-a-kind accessories, he has long been celebrated for staying ahead of the trend. Ben-Amun (pronounced ben-AH-moon) is named after the designer's eldest son Ben, and Tutankhamun, the King of Isaac's homeland of Egypt.
A vast favorite with top fashion insiders, celebrities and professional women alike, Ben-Amun has accumulated an impressive roster of A-List consumers and collectors from former First Lady Jacqueline Kennedy Onassis to Kate Moss. Over the years, Ben-Amun has been prominently featured in key influential fashion publications such as Vogue, W, ELLE, Harper’s Bazaar, Vanity Fair and Marie Claire.
Ben-Amun has also made its mark on the runway. Isaac continuously works with numerous designers to accessorize top fashion shows each season. Style icons including calvin klein, Donna Karan and Ralph Lauren have all turned to Isaac for his artistic vision and technical wizardry. Recent collaborations have included design and production of jewelry for Michael Kors, Tory Burch and Cynthia Steffe.
Born in Cairo, Isaac is the son of the jeweler to the royal court of King Farouk. Apprenticing under his father as a young man, Isaac was quick to discover he had a knack for the meticulous technique and craft of creating fine jewelry. After immigrating to the US in the 1960s, and serving in the US military, he pursued his interest in sculpture and design and earned a degree in fine art from Brooklyn College.
Isaac brings his love of art to his collections by working with fine, unusual materials such as lucite, pewter, glass and crystal to create unique, innovative and inspirational designs. Ben-Amun jewelry can be characterized as “wearable art” - bold, interesting and statement-making. All Ben-Amun pieces are handcrafted in Isaac’s factory in New York’s iconic fashion district.
Isaac is a dedicated father to two sons and grandfather to three, whom he enjoys teaching the sculpting trade. His wife for over 40 years, regina Manevitz is co-owner of Ben-Amun and often serves as the designer’s muse.
A well respected member of the CFDA, Isaac continues to garner international praise for his work and is involved in every aspect of the brand’s success. His timeless and fresh collections continue to evolve and impress the industry year after year.